Working title: Veronica and The Law of Nature

The House at Mi Mi Corner

Still in development. As of January 2022, this is now on the back-burner. Something strange happened to the story when the family left Adelaide and went to the Hills: nothing.It became forced and false. If I continue with it, it will remain in the city, on the plain with a title something like “To the Hills” We’ll see.

An exploration of relationships in a large country town: two women, their men, fatherhood, a disappearance, and a briefcase.
Currently in the third draft stage and with an agent who is pitching it to publishers. 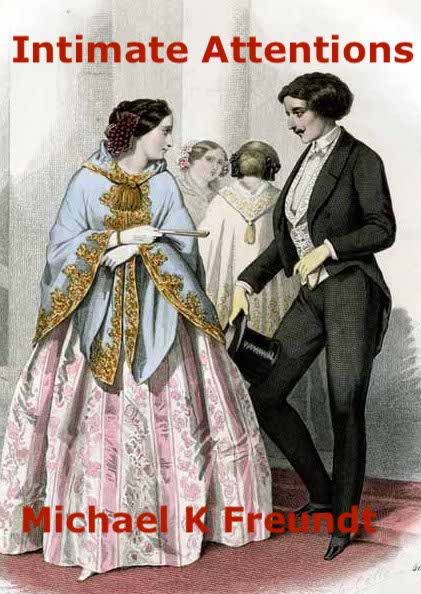 An exploration of the relationships of a quartet of queer-minded people in the aftermath of the sentencing of Oscar Wilde to two years hard labour in 1895.

A novel of Victorian sexuality.

Began in May 2019 and coming in at about 90,000 words, AND with a new working title: The Two-Headed Goat, based on a quote from one of the characters: ‘Show me a perfect marriage and I’ll show you a two headed goat.’

Currently in the recycling bin. 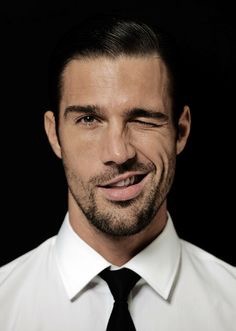 Gulliver’s Travels (or Making Gravy)
Robert Gulliver is a school-boy, 14 going on 28, and gay. He may be underage but everything about him, looks, attitude, behaviour, experience, and prospects are absolutely not. An only child, his parents are, at least, unusual and he embarks on a quest to find for himself the family, not only one he needs, but one, he believes, he deserves.

You can read the Prelude and first three chapters here. Click on Posts.

Johnny William & the Cameraman is in the hands of a literary agent. Having an experienced professional batting for me is a feeling to be cherished. He is currently pitching JW to publishers.

Johnny William & the Cameraman is very different to the Veronica novels; a different genre hence the omission of the author’s middle initial. It is a coming of age story about a young boy growing up on a wheat and sheep farm on the Adelaide Plain, South Australia, in the 1960s. His view of the world and his future is shaped not by the people around him but by his imagination stimulated by, of all things, black and white television.

This novel has been in development for over 20 years and it’s very exciting to get it into the hands of an insider who is on a first-name basis with publishers and editors.

A novel about a dying small Australian town. During a violent wind storm the massive sand dune that dominates the town moves and a past crime is discovered. The ‘authorities’ that arrive to investigate the matter are not the police, but the media looking for a sensational story to boost their ratings. A media pack invades. What other secrets will be discovered?

Currently in early stages of a first draft … but has stalled

One thought on “Works in Progress”