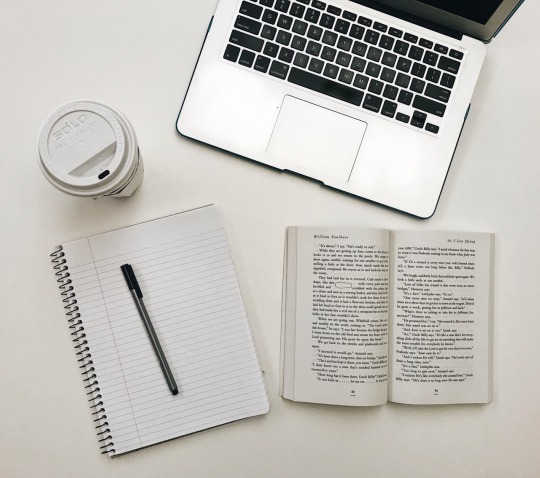 After I finished reading, and blogging about, Trent Dalton’s Boy Swallows Universe (see previous blog) I searched for my next book to read; not having a book on the go is unthinkable.

At my local bookshop, which I visit regularly, there is a free table outside at the door where damaged or unsaleable second-hand books are put for anyone to take. The free pile usually doesn’t interest me but yesterday the book on top of the unusually high pile did: The Ionian Mission by Patrick O’Brian, and under it, Vineland by Thomas Pynchon. I took them both.

Patrick O’Brian (1914 -2000) was an English novelist almost solely known for his 20 books about Jack Aubrey, sea captain, and Stephen Maturin, doctor, and their seafaring adventures during the Napoleonic wars of the early nineteenth century. The series has become known as the Master and Commander series after the successful film (2003) of the same name, based on the first book of the series, directed by Peter Weir and starring Russell Crowe. I’ve always wanted to read at least one of them.

Although written in the 1980’s the style is of the plot period, and sounds like Jane Austen, which has its own attractions, but his highly detailed and technical knowledge of the manning, sailing, and caring for a Royal Navy man-o-war left me cold. I put it down.

Thomas Pynchon (pronounced PIN shon), born 1937, is an American novelist who is as publicity-shy as J.D. Salinger; some even thought he was J.D. Salinger. He has rarely been seen or heard but has appeared, animated, in an episode of The Simpsons (2004) when Marge Simpson becomes a novelist. Pynchon was drawn with a brown paper bag over his head but his voice was his own. He has been called “a mathematician of prose” and a blender of high and low culture, but is usually considered a postmodernist. His 6th novel Inherent Vice was filmed by writer-director Paul Thomas Anderson, starring Joaquin Phoenix and premiered in December 2014. Vineland is his 4th novel.

The prose is indeed dense, sarcastic, and sometimes humorous; but with character names like Zoyd, Prairie, Thapsia, and Van Meter – all sounding like aliases from a C grade shlock-flick – it was hard to take the writing seriously, which, come to think of it, is what I’m probably supposed to do, not take it seriously. Anyway, I’ll try another day.

I was forced to peruse my library shelves and decided to re-read a Patrick Gale, one of my favourite writers; his 11th novel, Rough Music (2000) – I read it a long time ago and only recall a very unusual family relationship: the protagonist has a long-standing affair with his brother-in-law. Gale is best at family relationships. But! I found another Gale that I hadn’t read, his 6th novel, The Cat Sanctuary (1990) and didn’t remember how it got onto my bookshelf. It was well before the end of the very important first page that I knew this was it; the Gale had hit the spot. I was interested. I don’t know where it’s going yet, but I’m interested to find out.

After writing my 4th novel, I tried to get re-interested in two abandoned works – not having a book on the go is unthinkable – both of 20,000 – 40,000 words (see this post for details) but while reading them and getting to the point of abandonment … nothing. But it was a brief idea in a notebook, some 80 words or so, that when I read it a scene appeared; literally, popped into my head, and with it a burst of excitement. This scene became the first chapter. I was interested to see what happened next. And more scenes kept popping up, ramping up the excitement, and while they keep popping up I’ll keep writing them down.

One thought on “Reading / Writing”